Hogbens Chartered Surveyors is a multi-discipline family run surveying practice based in Macclesfield.

James Hogben MRICS and Malcolm Keats MRICS established the business in May 2013 where they initially offered a large range of building surveying and health and safety services. Malcom retired in 20?? and since then, James has continued to evolve the business to now focus on a selection of key services. 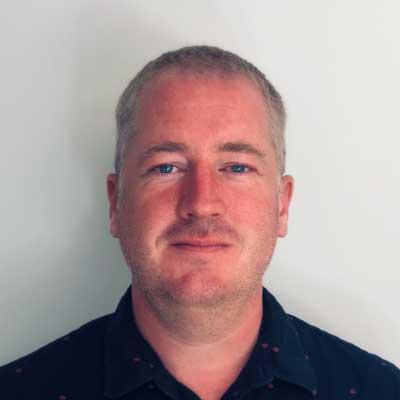 James is the principal Director of the firm and specialises in commercial property management, building surveys and condition schedules. In February 2020 James became a qualified drone pilot which has now enabled us to expand our survey remit to cover roof and high level surveys.

As you would imagine, James has a keen interest in architecture and construction. He is a keen walker and often spends his free time rambling in the peak district and lake district. He is also a member of the Macclesfield Round Table, who raise money for local charities and community organisations. Most importantly, he enjoys spending time with his family.

Hogbens Chartered Surveyors are regulated by the Royal Institution of Chartered Surveyors (RICS), the leading professional body in the property and construction industry. Our surveyors all carry the designation of MRICS. We are also members of the Property Redress Scheme (PRS).